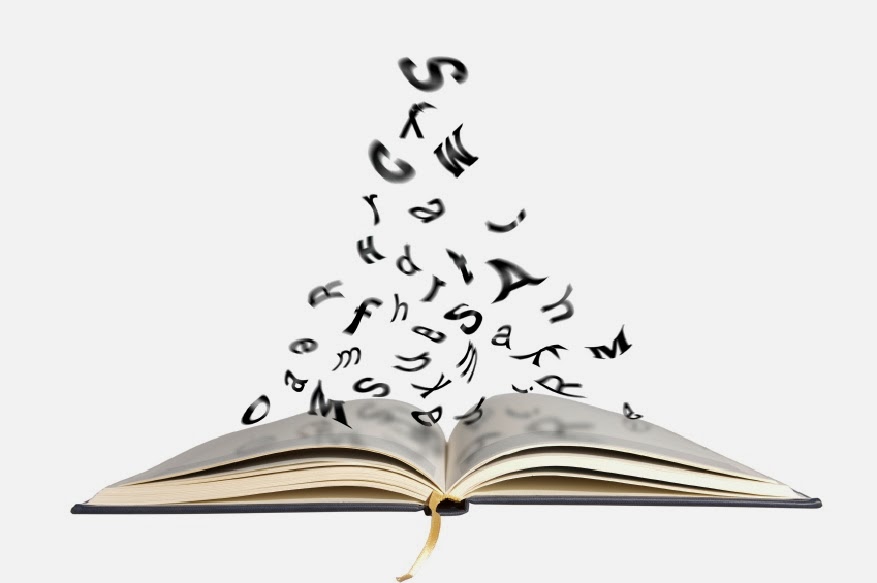 What’s in a name?

بسم الله والحمد لله والصلاة والسلام على رسول الله ، وبعد
Changing the name of an evil does not render it permissible, but this is how Shaitaan wants to beautify things for us.

What an age are we living in...

1. Where KHAMR is called DRINK (booze, beer, spirit etc.)!
2. Where GAMBLING is called (a game of) CHANCE (luck, fortune)!
3. Where SINGING is called ART!
4. Where a BRIBE is called a GIFT!
5. Where FREE-MIXING is called CIVILIZING!
6. Where TABARRUJ (wanton display) is called ELEGANCE!
7. Where NUDITY is called LIBERTY!
8. Where ADULTERY is called TRANSIENT RELATIONSHIP!
9. Where a DAYYOOTH (a man with no protective jealousy for his wife) is called MODERNITY!
10. Where HYPOCRISY is called MANAGING!
11. Where ENJOINING GOOD is called BACKWARDNESS!
12. Where FORBIDDING EVIL is called RIGIDITY!
13. Where LYING is called BLUFFING!
14. Where USURY (interest) is called PROFIT!

We seek Allaah’s refuge from this evil and repent to Him for our sins - See more at: http://maktabasalafiya.blogspot.ae/search/label/Did%20you%20know..%3F#sthash.kn7e2WJW.dpuf
Posted by FATIMA MD at Tuesday, May 12, 2015