“What is required of the son is to treat his parents kindly and honour them…even if they fell short with regard to his rights.” 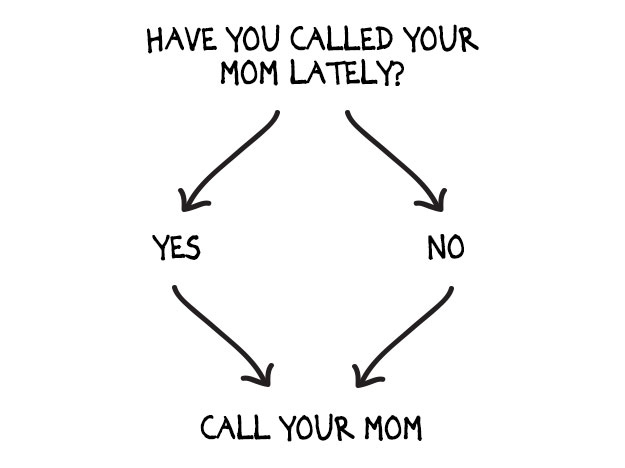 Ibn Baaz (may Allah have mercy on him) was asked about the Islamic ruling on a person whose father – as he says – did not play any role in his upbringing and did not give him any kind of care, even when he was an infant, despite the fact that the father could have spent on his child.
In this case is it still obligatory to uphold ties between the father and his son?
He replied:
Yes, the son is obliged to honour his father, acknowledge his rights and treat him kindly, even if the father did badly and even if he fell short. And the father has to repent to Allah for his shortcomings; he has to repent to Allah from his shortcomings with regard to his upbringing of his son, but this does not justify disobedience on the part of the son. Rather the son must honour his parents, even if they fell short with regard to his rights.
Allah says concerning the rights of the disbelievers, in the story of Luqmaan (interpretation of the meaning):
“but behave with them in the world kindly”
[Luqmaan 31:15],
even if they are disbelievers.
What is required of the son is to treat his parents kindly and honour them, and to interact with them in a nice manner, even if they fell short with regard to his rights.
End quote from the shaykh’s website:
binbaz.org.sa/mat/9310
Posted by FATIMA MD at Saturday, September 26, 2015