One of the blessings of As-Sahoor ... 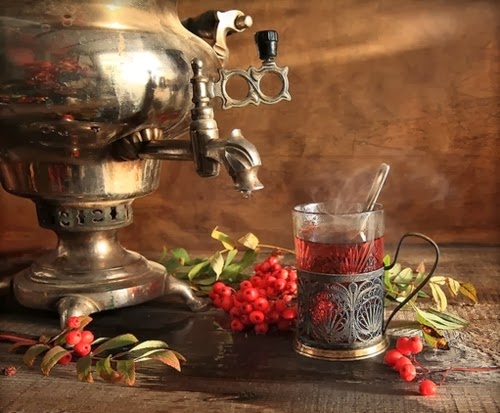 One of the blessings of As-Sahoor and it's benefits is what Al-Allaamah Abdullah Al’Bassaam, رحمه الله, mentioned in his book Tayseer Al-Allaam 1/351:“So from the blessings of As-Sahoor is that if the fasting person already had as-sahoor then he will not become tired of fasting again in opposition to the one who didn’t have as-sahoor for verily he might come across some hardships and difficulties that will make it hard for him to therefore fast again.”

“And also from the blessings of as-sahoor is that the one who has it can therefore pray in the last part of the night, remember Allah, the Most High, ask for His Forgiveness, then go and pray the morning prayer in congregation in opposition with regards to the one who didn’t have as-sahoor and this is something which is witnessed, for verily the amount of people who are praying the morning prayer in congregation in Ramadan is more in number than other times because of as-sahoor.”

An Important Benefit regarding as-Sahoor 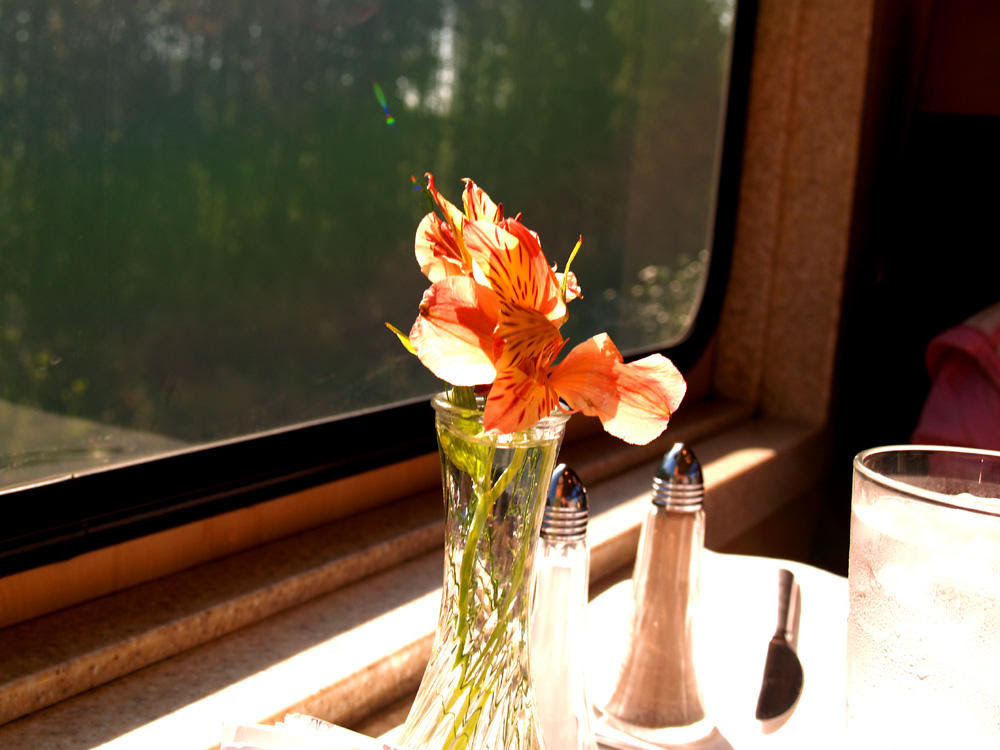 This hadith has been Reported by Abu Daawud in his Sunan(6/456) ,
Ahmad in his Musnad (2/510), al Haakim in his al Mustadrak, al
Bayhaqee in his sunan and ad- Daaraqutnee in his sunan.

Also the opinion of ash Shaykh Albaany, may Allaah have mercy upon
him, is confined to if the food or drink is in the hand of the person
not if it were on the table or in the fridge, as found in his book “as
silsilah as saheehah”, number (1894).

Rather we should all follow what Allaah, The Most High, said in his
Noble Quraan:

"You may eat and drink until the white thread (of light) becomes
distinguishable for you from the dark thread of the night at dawn.”
2:187