Ramadan 2 The Virtues of Fasting in the Summer and What nullifies fasting? 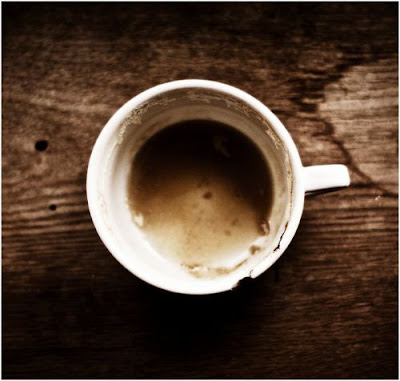 
When those who fast for Allah in the heat are patient despite their intense thirst, He will set aside a specific gate of the gates of Paradise for them. This is the gate called Rayyan, and whoever enters through it will drink, and whoever drinks after entering it will never be thirsty again. When they enter through it, it will be locked for those after them, and none will enter through it except them…”

A: There are numerous things which nullify fasting, to mention but a few:

1- Sexual intercourse: if the fasting person, who is of sound mind and resident, has sexual intercourse during the days of Ramadan, their fasting is no longer valid. Thus, one must make up for that day, plus the Kaffarah (expiation), i.e. emancipating a believing bondsman, and if one fails to find a bondsman they have to fast two successive months, and if they are unable to do so, then they are to feed sixty Miskin (a needy person), i.e. giving half a Sa` (1 Sa` = 2.172 kg) of the staple food each, namely, 1.5 kg approximately. A woman shares the same ruling if she is resident, of sound mind, and not coerced.

2- Ejaculation: resulting from kissing, touching (a woman's body), or gazing (stealthily at women). Thus, one's fast is no longer valid, and one has to make up for that day only, without Kaffarah.

3- Intentional eating and drinking. However, if someone eats or drinks forgetfully their Sawm (Fast) remains valid. This includes all that enters one's stomach, such as food or water. In addition, there is what is called Sa`ut, which means sniffing water into one's stomach through the nose. Also, medical nutrients nullify one's fasting.
(Part No. 9; Page No. 179)

All these invalidate one's fasting and require Kaffarah.

4- Intentional bloodletting: whether through Hijamah (cupping) or drawing a large quantity of blood; all such things invalidate one's fasting and require Kaffarah.

5- Intentional vomiting: to eject the stomach contents, i.e. food and drink, through the mouth. This invalidates one's fasting and requires Kaffarah, but if one vomits unintentionally, then the fast remains intact.

In brief, these are the nullifiers of Sawm. However, some Muslim scholars, may Allah have mercy on them, fully explained these rulings that cannot be mentioned in detail here.

May Allah grant us success! May peace and blessings be upon our Prophet Muhammad, his family, and Companions!