10 WAYS OF PROTECTION FROM SHAYTAN 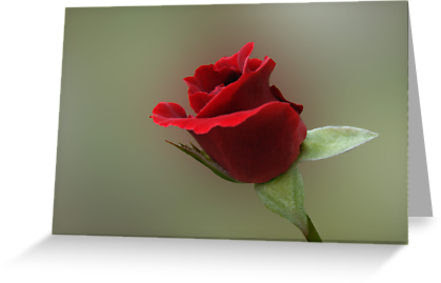 1. Seeking refuge with Allah from Shaytan. Allah the Most High said,
“And if there comes to you from Satan an evil suggestion, then seek refuge in Allah. Indeed, He is the Hearing, the Knowing.” [41:36]
2. Recitation of the two Soorahs al-Falaq and an-Naas, as they have wondrous effect in seeking refuge with Allah from his evil, weakening Shaytan and protection from him. This is why the Messenger, sallallahu `alayhi wa sallam, said: “No person seeks refuge with anything like the Mu`awwidhatayn (soorahs al-Falaq and an-Nas)”. [An-Nasaa’i, 5337]
3. Recitation of Ayat al-Kursi (2:255).
4. Recitation of Soorah Al-Baqarah. The Messenger, sallallahu `alayhi wa sallam, said, “The house in which al-Baqarah is recited is not approached by Shaytaan.” [Muslim]
5. The final part of al-Baqarah. The Messenger, sallallahu `alayhi wa sallam, said, “Whoever recites the two last verses of al-Baqarah at night they will suffice him.” [Muslim]
6. Recitation of the beginning of Soorah Mu’min (Ghafir), until His saying, “wa ilayhi-l-maseer” (to Him is the destination). (i.e. “Ha. Meem. The revelation of the Book is from Allah, the Exalted in Might, the Knowing, the forgiver of sin, acceptor of repentance, severe in punishment, owner of abundance. There is no deity except Him; to Him is the destination.” [40:1-2])
7. Saying “la ilaha ill Allah wahdahu la sharika lah, lahul mulku wa lahul hamdu wa huwa `ala kulli shay’in qadir” (there is nothing worthy of worship except Allah, He has no partner, His is the Dominion and Praise, and He is able to do all things) a hundred times.
8. The most beneficial form of protection from Shaytan: abundance of remembrance of Allah, the Exalted.
9. Ablution and prayer, and they are from among the greatest means of protection, especially at the time of emergence of anger and desire.
10. Abstinence from excess speech, food and mixing with people.
Source: Summarized from Bida’i` al-Fawa’id (304-308)